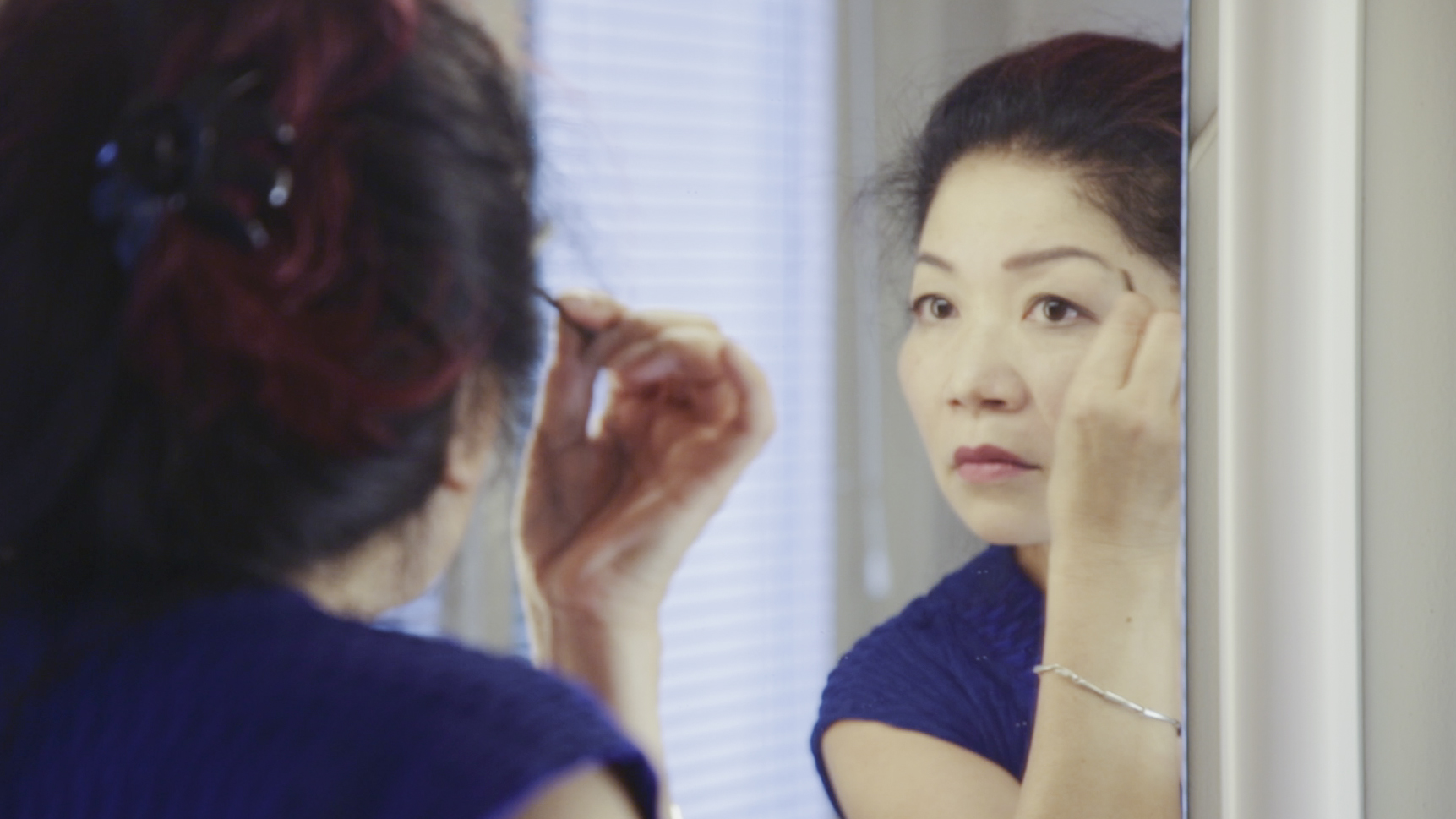 Osman Taşköprü, Ibrahim Arslan and Mai Phương Kollath had to experience what it means when racism turns into violence. Their biographies are linked through events of right-wing motivated crimes: Osman lost his brother Süleyman in 2001 in an attack by the National Socialist Underground (NSU). Ibrahim barely survived the arson attack in Mölln in 1992, and Mai Phương witnessed the violent mob rampaging in Rostock-Lichtenhagen, also in 1992. These past events have left deep scars on all three to this day. We get to know their personal histories, their experiences after the attacks and how they had not been able to fight against their powerlessness and traumatisation for a long time. But the attacks also caused something else: Osman, Ibrahim, Mai Phương and many others have made an important decision in view of the dramatic increase in racist and fascist crimes in Germany and their inadequate clarification. They will no longer stand by and remain silent, while the violence increases year after year. The protagonists in the film become more and more public figures who open up a new perspective on the topic of racism that has so far received little attention.

The distribution campaign started in the rough cut phase, focusing on launching the film with an A-list documentary festival to create positive word of mouth, critical buzz and gather audience feedback for the subsequent release in Germany. By outlining the main action points ahead of the festival premiere and domestic release, it was ensured that the film was clearly positioned. For the theatrical distribution of the film, the focus was on launching a grassroots campaign to organize screenings in community centers in different cities all over Germany.